Deploy HTTP Services Written in Swift to AWS in Seconds

Recently, Apple announced the Swift AWS Lambda Runtime. It's now possible to write self-contained functions that run on AWS using the same Swift you use for iOS development. This lets you not only reuse the knowledge you already have of Swift, but also share code between the server and client. However, everything is still a little bit complicated to set up. To help you get started faster, we've built a starting point for writing an HTTP service in Swift, which does everything you need by running a single script. 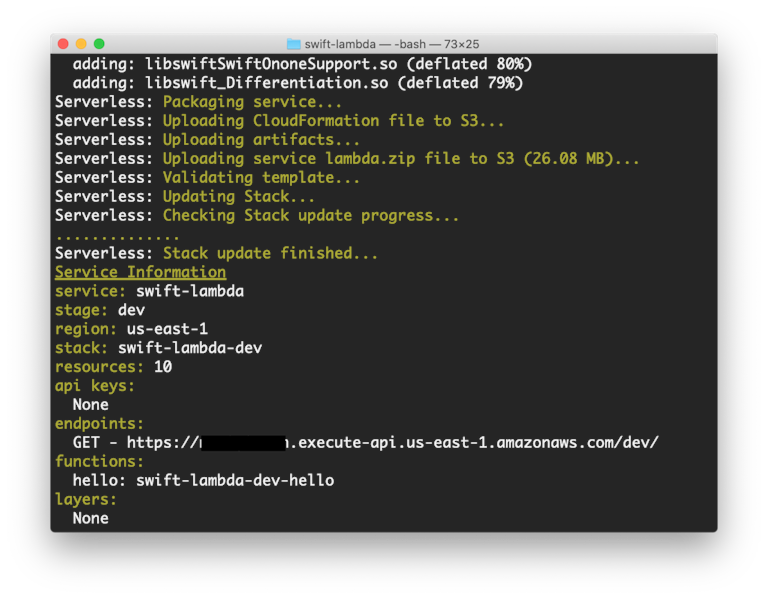 Swift Lambda contains configuration files and scripts to fully automate deploying to AWS in a matter of seconds using the Serverless Framework. It is based on samples and documentation from swift-server/swift-aws-lambda-runtime. 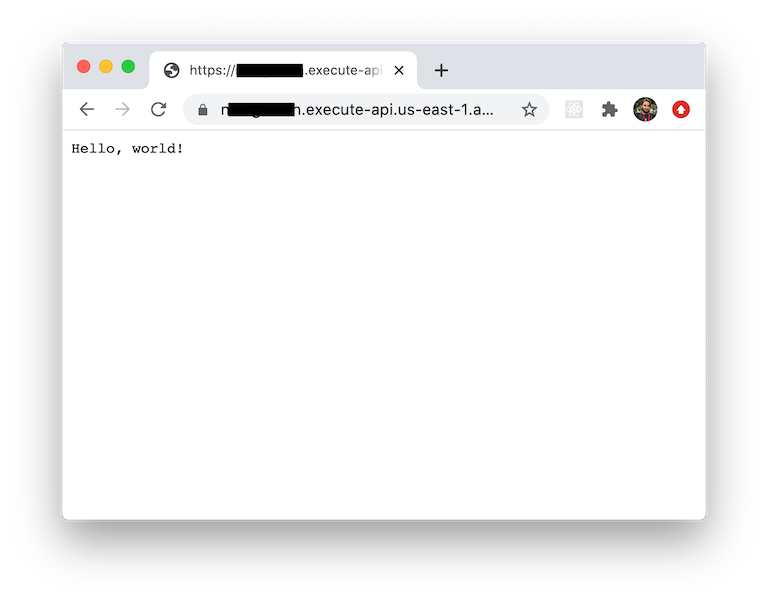 There is some code already present in the Sources/Lambda/main.swift file. It simply outputs "Hello, world!" in plain text.

If you want to output some HTML, just set the "Content-Type" header to "text/html; charset=UTF-8" 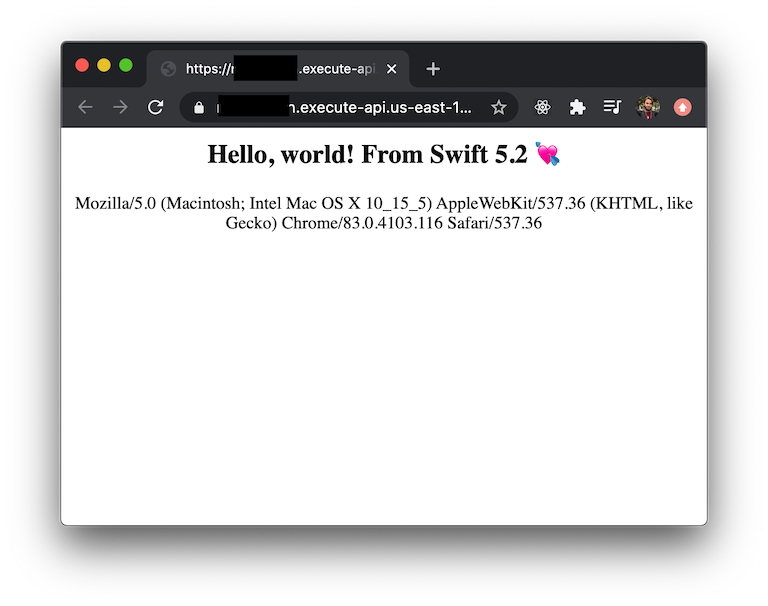 For more information on the available settings and methods, refer to the Swift AWS Lambda Runtime README

To change some characteristics of your HTTP endpoint, such as the method expected, you should modify the serverless.yml file. For more information on the available parameters, refer to the Serverless.yml Reference

If you have a suggestion or bug report, please file an issue in the Swift Lambda repository. If you want to take a stab at contributing code, don't hesitate in submitting a PR. Don't forget to leave a star if you liked it 🙂