If your inbox is anything like mine you get an endless amount of promotional spam. The worst offenders are recruiters, companies selling explainer videos and offshored development shops. The marketing departments at those companies have a serious lack of imagination. I’d like to think that there are better ways to reach your customer base.

My favorite marketing projects extend the product and create value for the user. This post will highlight marketing approaches that worked well for Stream and best practices we’ve seen at other startups.

(In case you’re wondering, Stream is an API for building, scaling and personalizing news feeds and activity streams. To learn more about Stream read the case studies ,try the API , and learn about our chat API.)

Making open-source software can be an effective marketing channel. Stream supports several open-source projects. Two of them are quite large: Stream-Framework and Winds.

Stream-Framework is a Python library for building scalable feeds. It’s a much lower level tool than getstream.io, but is open-source and available for free. 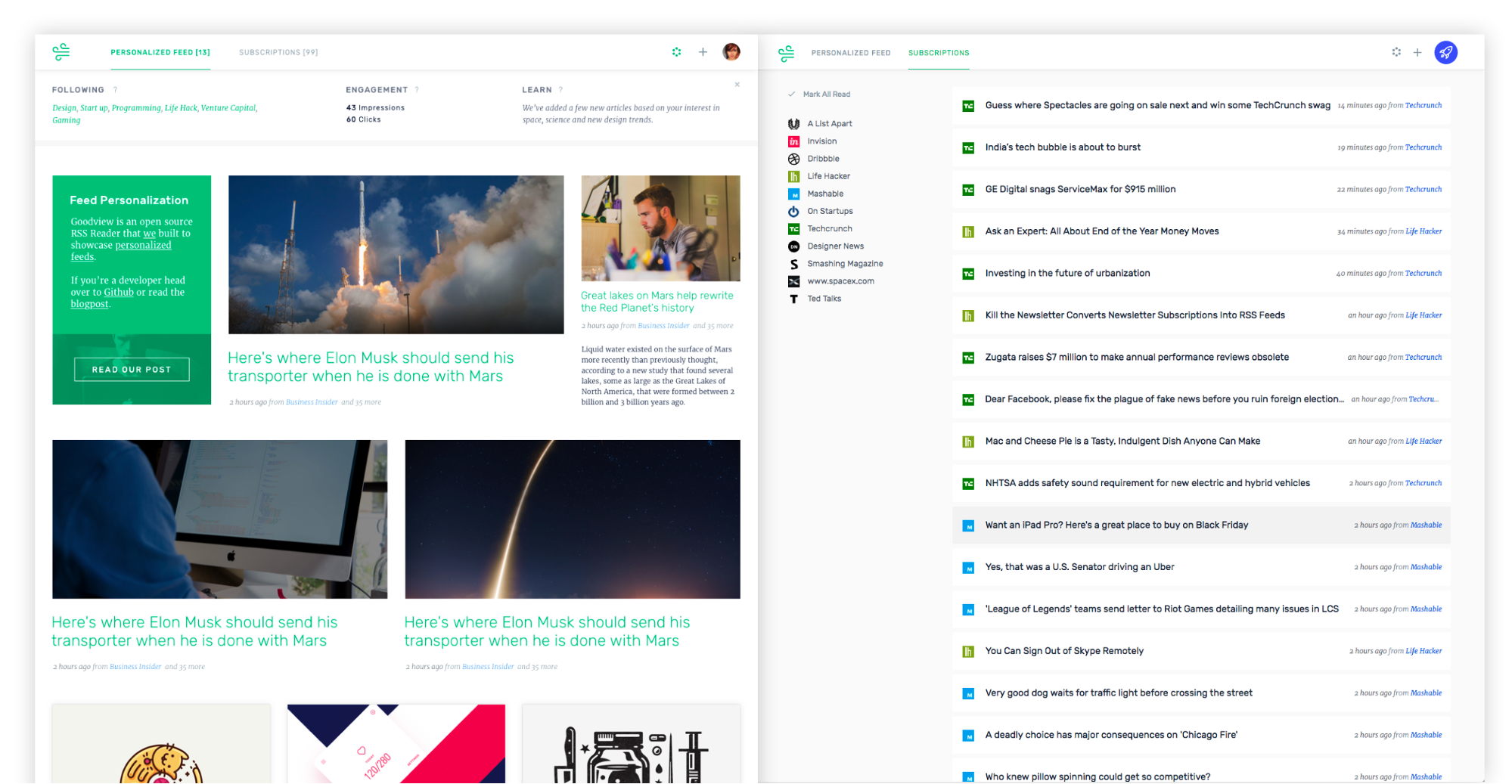 Both of these projects raise awareness about Stream, and do so while creating value for their users.

Besides directly contributing to and creating open-source projects, we also like to support open-source.

Stream uses and sponsors Django Rest Framework. It’s a great piece of software and you should check it out if you’re a Python programmer.

We publish our documentation for many of our open-source projects on ReadTheDocs. In addition we support ReadTheDocs by buying advertising on their platform.

Many authors of open-source projects have a tough time balancing their work on their open-source repos with work that pays the bills. It’s nice to be able to help out some of these projects and promote Stream at the same time.

Another effective promotion strategy we’ve employed is building example apps and tutorials. Cabin is an extensive tutorial on how to build a complete app using React and Redux.

We try to release example apps for the most prominent frameworks. This tutorial teaches you how to build a newsfeed with Meteor.

It’s also important to create client libraries for the most commonly used programming languages. Not only does this make it easier for developers to get started with your product. This has the added benefit of  improving your SEO and discoverability. Stream has released client libraries for JS, PHP, Python, Ruby, Java, Golang and .NET.

Stream is typically brought into the organization by either a CTO or a CPO. One marketing strategy we use that caters more to the later audience is design resources. One of the most successful campaigns was Based, a free UI Kit for Sketch. We were inspired by Layer, who did something similar for chat. 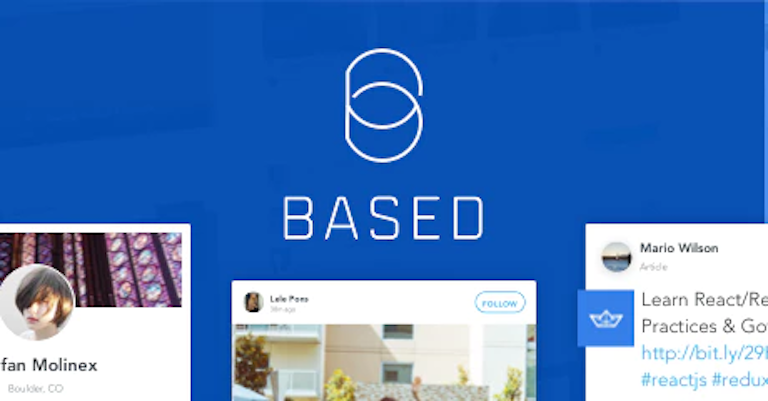 5. Lowering the Barrier to Entry

So many companies make it hard for developers to try out their API. After you sign up for Stream we immediately teach you how to use the API in a 5 minute interactive tutorial. It allows you to run the API calls from your browser window and it makes it really easy to get started.

Writing about your expertise with various tools can also be effective. For example, we wrote a how to on configuring Cassandra for Multi-AZ Availability and released the post on highscalability.com.

Another example is this guide covering 13 Tips for a Highly Engaging News Feed. Some of our most read posts cover how to run machine learning for social networks.

Over the past years we’ve been really impressed with the following marketing campaigns:

Algolia released free-to-use docsearch powered by their API. This gave them massive exposure amongst developers. Huge projects such as Facebook’s React now use Algolia for their docsearch.

Crew, the marketplace for creative freelancers, launched Unsplash. Unsplash shows free pictures and aims at the exact same design audience as Crew. On a side note: we’re also very proud that Unsplash chose Stream to power their newsfeed and following functionality.

Another brilliant campaign by Algolia is algolia places. It uses their search technology on openstreetmap data to make it easy to select a place. With over 3500 stars it is a hugely popular project that has drawn a lot of attention to their brand.

Keen -> How I negotiated my startup compensation

Keen.io has an amazing talent for writing about the human aspect of startups. They write articles about failure, negotiating salary etc. The content is unrelated to their startup but does really well on Hacker News.

Mailjet created an open source markup language called MJML to help create responsive emails. This bring a lot of awareness to their product and makes the life of developers building emails much easier. (We use MJML at Stream for our emails - it’s awesome)

I hope you’ve enjoyed reading more about the marketing approaches that worked well for Stream. Feel free to share tips and ideas in the comments. Stream is an API for building, scaling and personalizing news feeds and activity streams.

To learn more about Stream read the case studies or try the API.

Stream currently powers the feeds for over 500 companies, 70 million end users, and handles close to a billion feed updates a day.