2019 has been an exciting year for Stream. The team doubled, our customers doubled, and we launched our second product – Stream Chat. It’s been great to see how well our chat product has been received and how quickly it has grown. This would not have been possible without the trust and support of our customers and the hardworking team here at Stream. On that note, I would like to start this blog post about Stream in 2020 with a big thanks to all of you.

It’s particularly exciting to see new startups leverage Stream and grow to millions of users without ever experiencing scaling issues on their chat and feeds. Only a few years ago, it was still typical for companies that experienced rapid growth to be bogged down by scaling challenges — companies such as Friendster, Tumblr, Hyves, Twitter, and Facebook all experienced significant scaling issues and an abundant amount of technical debt.

Here at Stream, we’re passionate about building reusable components for applications that are easy to integrate and keep working regardless of how much traffic you throw at them. For the 2020 roadmap we’re planning the following improvements:

The React, iOS and Android SDKs are receiving major updates. You can join the discussion on GitHub for React, iOS, and Android.

On iOS, the main focus is on stability, documentation, and better support for apps that don’t use RXSwift. For Android, we’re aiming to separate the low-level client and use an adapter system to support all three common ways of handling asynchronous requests: Callbacks, RXJava and Kotlin coroutines.

At the moment, Crunchbase is live with a ranked aggregated feed. In Q1 of this year, we expect to make this generally available to all customers with ranked feeds. 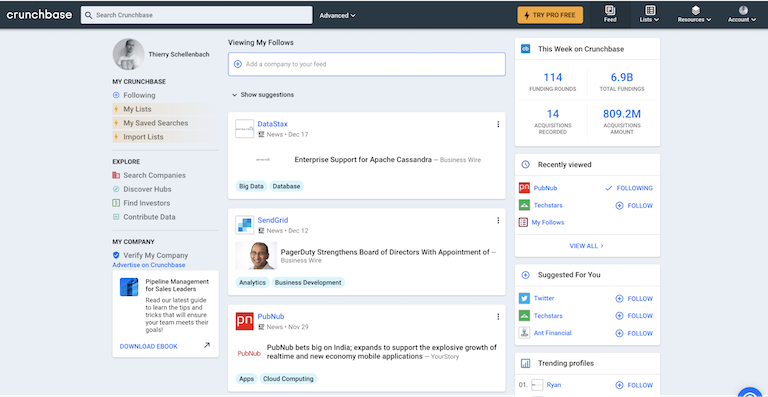 With the rapid growth in 2019, we never managed to ship some smaller features on our wishlist for feeds. While that’s unfortunate, uptime and stability always take precedence. In 2020 we want to offer:

Stream’s documentation for feeds and chat is going through a significant overhaul. In addition to docs, we are increasing the size of our support team to make sure all customers get the help they deserve as quickly as possible. 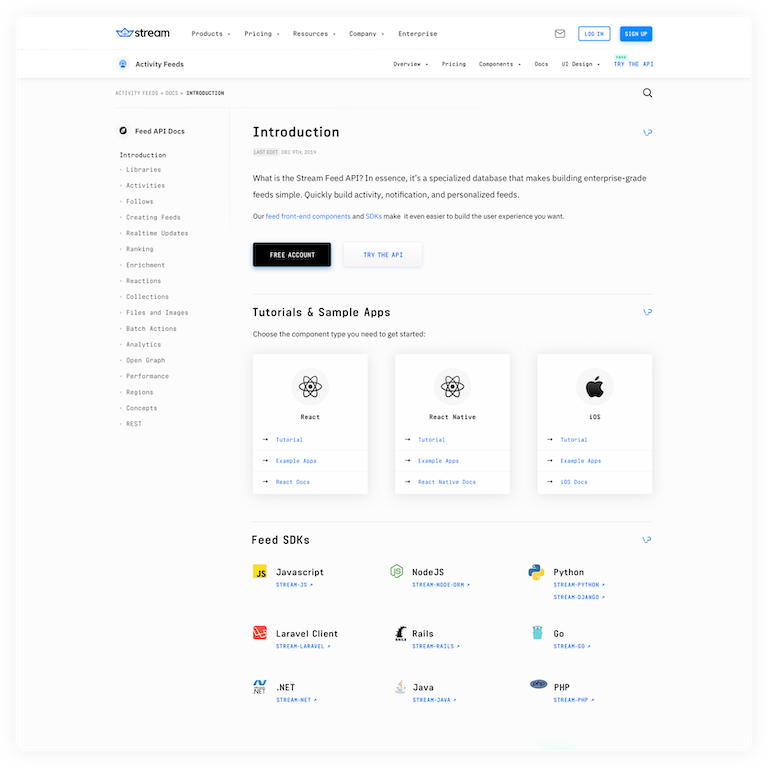 There’s a sneak preview available of Message Markup Language (MML) in the docs. The idea here is to allow for interactive messaging. MML is not generally available just yet. We would love to talk to more product teams that are adding interactive messaging so we can finetune the MML feature set based on your feedback. 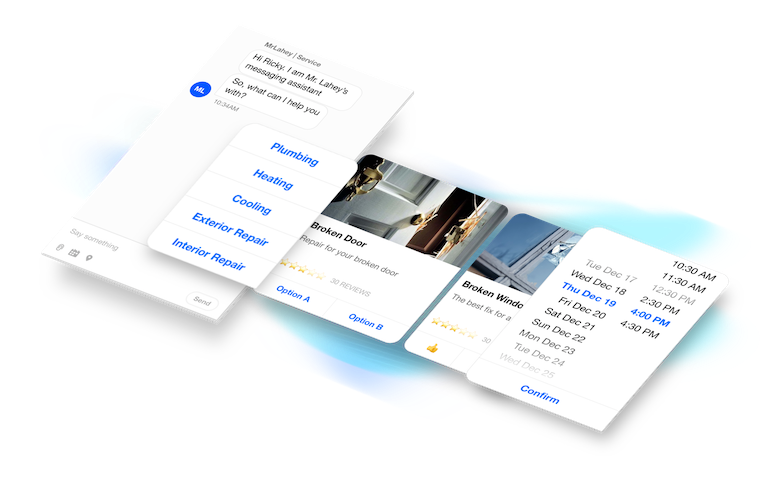 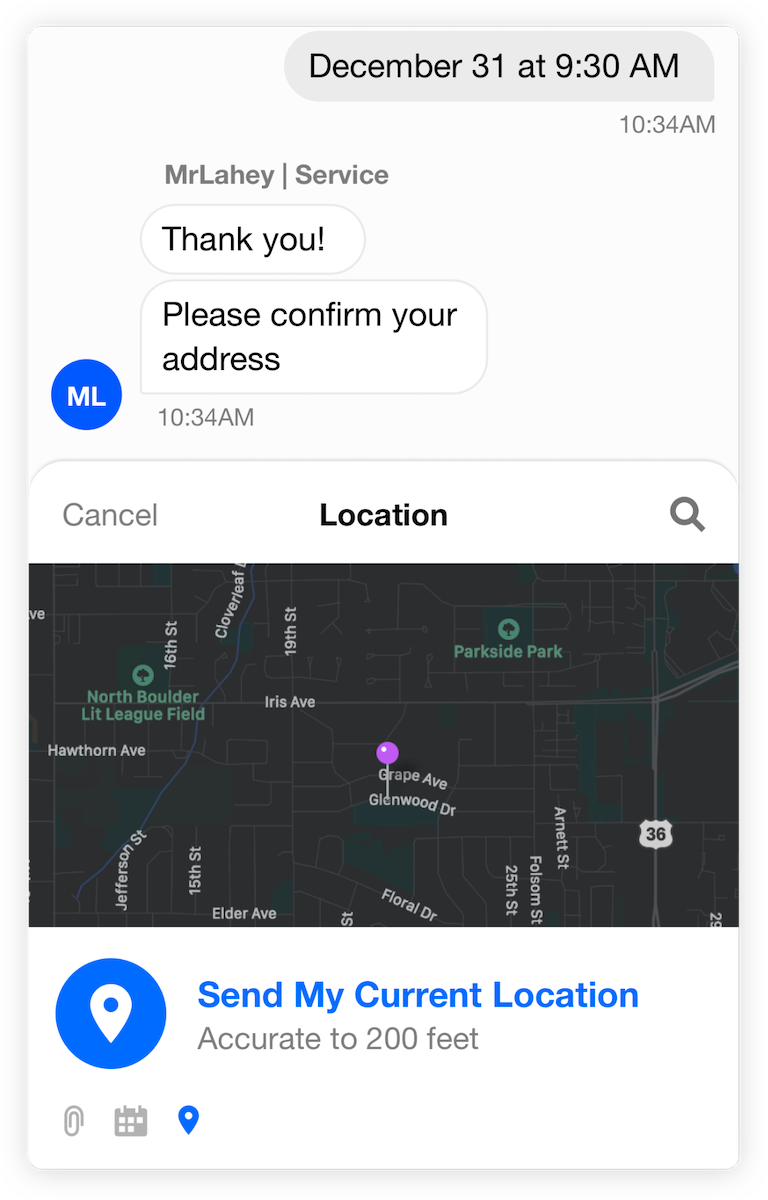 Also, there are a few small features that we’re adding to chat:

Again, I want to say thank you to all of the customers out there that have helped Stream become a success. I would also like to thank our team for the passion and drive they put towards building reusable components.

If you have feature requests for Stream, please don’t hesitate to reach out via email at support@getstream.io.