Community is one of the most valuable assets app product managers can cultivate. Here’s why considering a messaging API is smart. 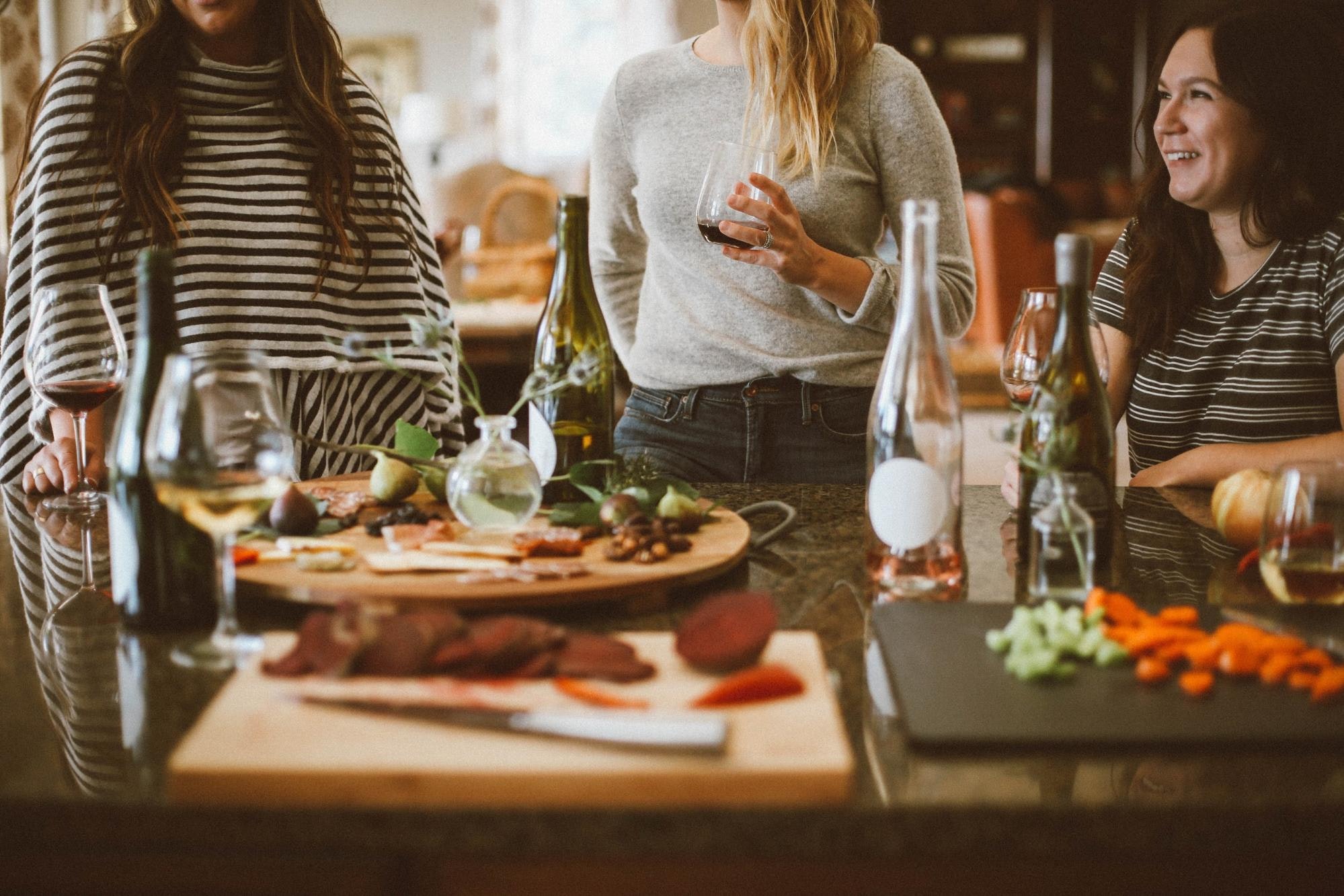 Much to the tech industry’s chagrin, in 2012, Facebook announced it acquired Instagram for $1 billion. Many believed the then-fledgling photo-sharing app was worth nowhere near its hefty price tag, as the two-year-old company was pre-revenue.

But Facebook bet Instagram’s worth was in its vast community of users who found value in connecting with others in the photo platform. Facebook CEO Mark Zuckerberg seemed to understand an engaged and connected community’s potential, and ensured Instagram remained a standalone platform (rather than funnel users back into Facebook as other acquisitions required).

Today, Instagram — which added in-app direct chat early on in 2013 — has an estimated 1 billion monthly active users. In 2019, it accounted for $20 billion, nearly a quarter of Facebook’s annual earnings.

If Instagram helped prove that community has considerable value, how is in-app chat integral to developing a connected group of individuals?

Connecting Over Chat is Powerful — and Emotional

Evidence suggests that just like face-to-face interactions, the act of digitally sharing personal information such as thoughts, fears, successes, boasts, and preferences (what behavioral psychologists call “self-disclosure”) succeeds in creating feelings of connection. In a study published in Computers in Human Behavior, researchers found “the classical link between disclosure intimacy and feeling connected still held” when people communicated with others over private messaging.

For anyone who has found love via dating apps, where private messaging often precedes meeting in person, or is a member of an online community, it is clear that deep connection is endemic to online messaging. According to a Michigan State University study, further research supports how positive interactions in messaging-focused apps such as social networking sites can improve “perceived social support, sense of community, and life satisfaction.”

App messaging that lauds communication and self-disclosure, such as dating apps, or even products designed to gather friends and family for lighthearted games, succeed in fostering feelings of community among their users, leading to emotional associations and heightened engagement.

Consider, for example, the app homeis. Founded in 2017 by Ran Harnevo, homeis’ mission is to help immigrants in new cities worldwide connect with other foreign-born people to mitigate the difficulty of moving to a new country rife in language and cultural barriers. In-app messaging is core to homeis, as it enables users to communicate about the best place to find authentic food, advice on how to get a driver’s license or bank account, gather for meetups, and much more. Remarkably, after homeis signed on with Stream Chat, the most reliable, scaleable chat API out there, the platform’s audience grew by 1,000%.

There’s no denying homeis found value in building an engaged community of app users: In August 2019, the company raised a $12 million Series A funding round, priming the company for global expansion.

In-app messaging helps buoy app engagement because it provides a platform for users to connect, commiserate, celebrate, share their opinions, and possibly lead to in-person friendships.